Hello World! It's been a long time. Oh my goodness, I think it has been close to 5 months since I posted. A lot has happened in our family.
Well, we moved across country, to Northern New Mexico, so we are no longer living on the edge of the world. 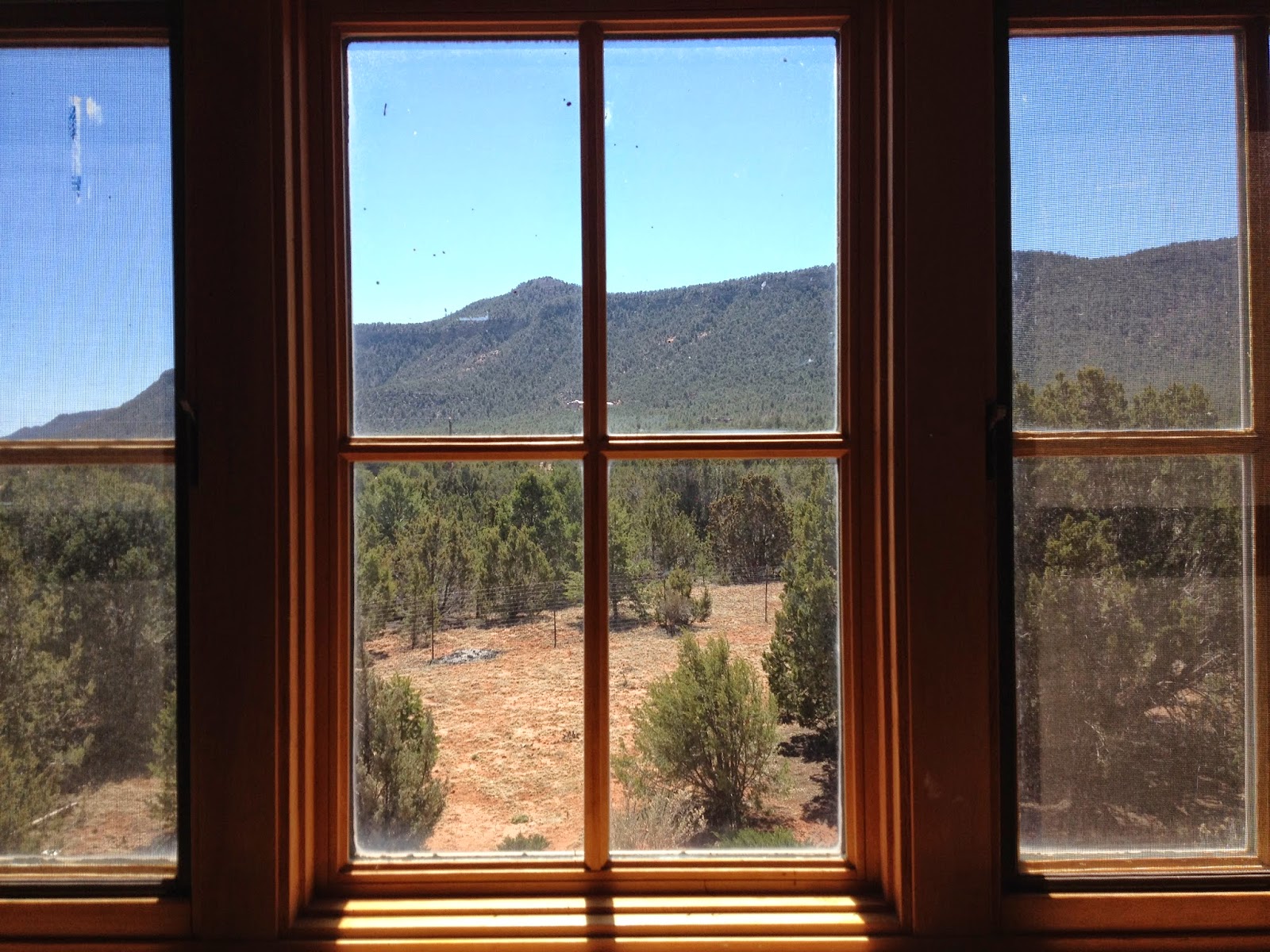 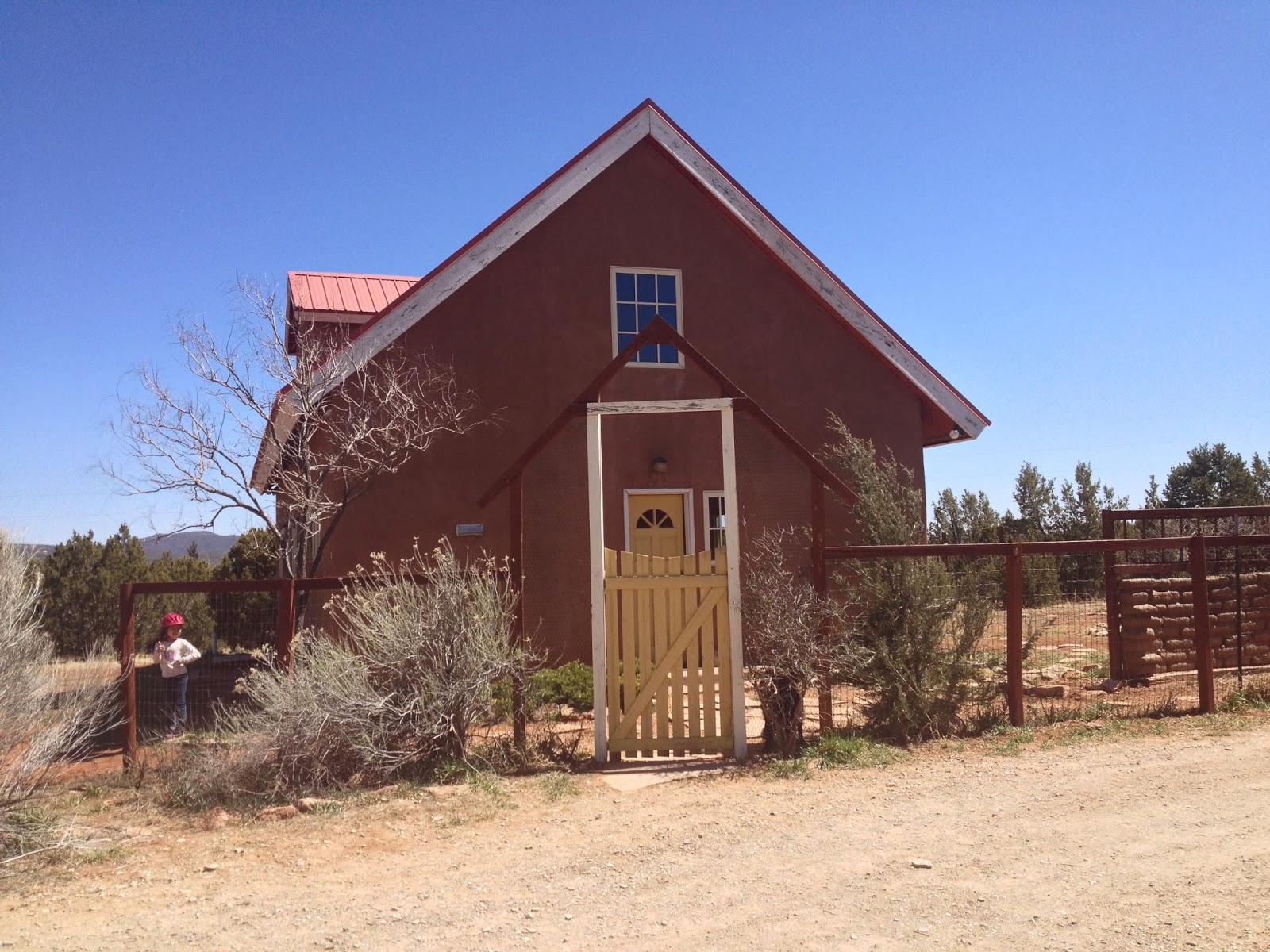 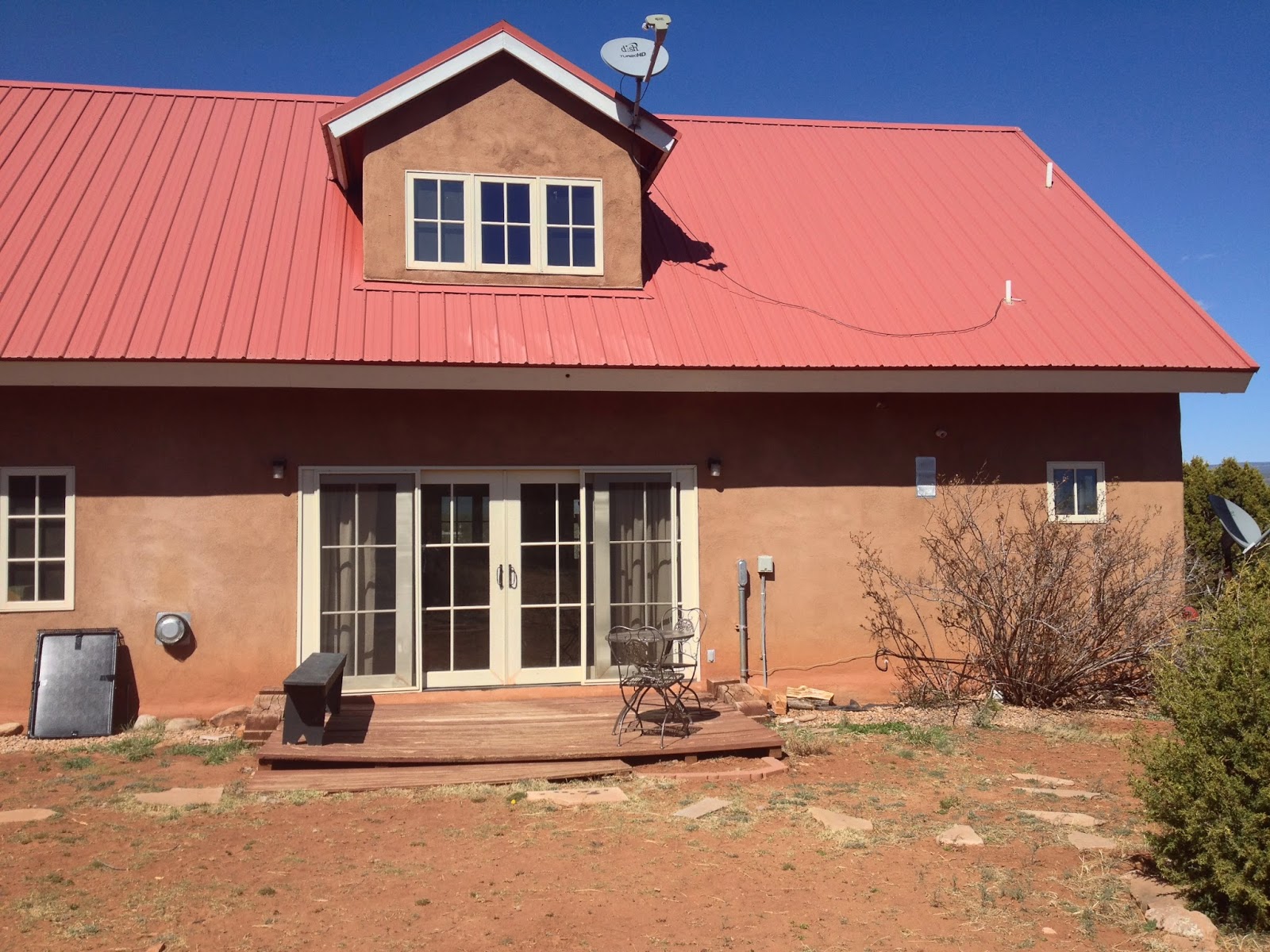 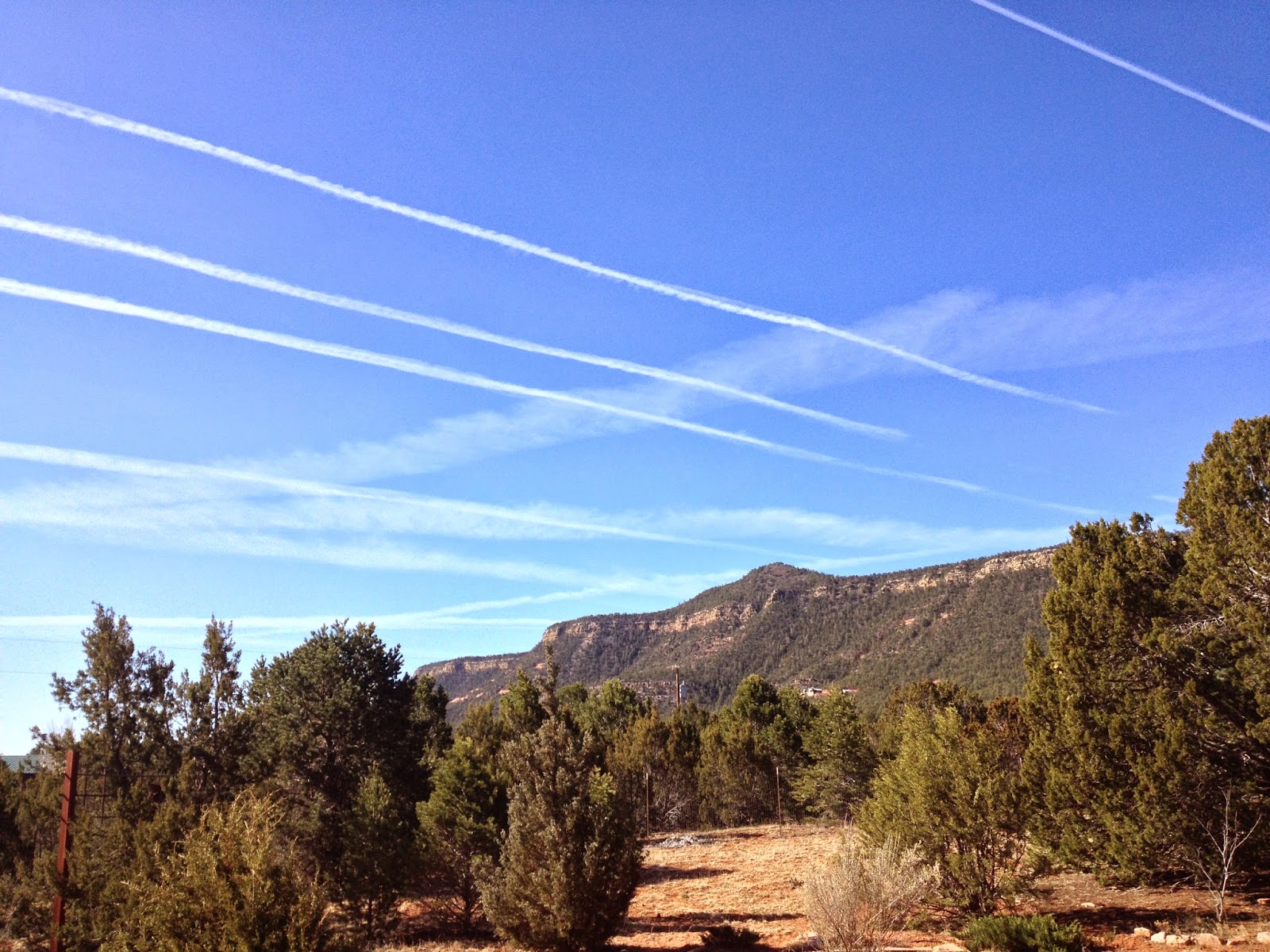 Shortly after moving and unpacking, and tying to get settled in, my bp started to rise. I was 25 weeks and diagnosed with Pregnancy Induced Hypertension. With a history of severe pre-e and an early delivery with my first pregnancy, well that was not what I wanted to here. At 32 weeks I was officially diagnosed with Preeclampsia again. It fairly quickly progressed to severe and after lots of appointments, bedrest, and worry, I had a C-section at 35 weeks 0 days due to severe pre-e.

Wynston Thomas was born at 3:55 on Monday June 30th!
He was 6lbs even and 18 inches long.
He needed some help breathing and was on oxygen for 12 hours. I did not get to see him for 24 hours since I was on Magnesium Sulfate agin for the pre-e.
He stayed in the special care nursery for 3 days and then he and I were able to room together on the pediatric floor. We both stayed in the hospital for 5 days. He dropped down to 5lbs 5oz, and had gained back to 5lbs 7oz when we were released.
Today he is one month old!
We are all just so in love.
Here are pics from his first month of life. 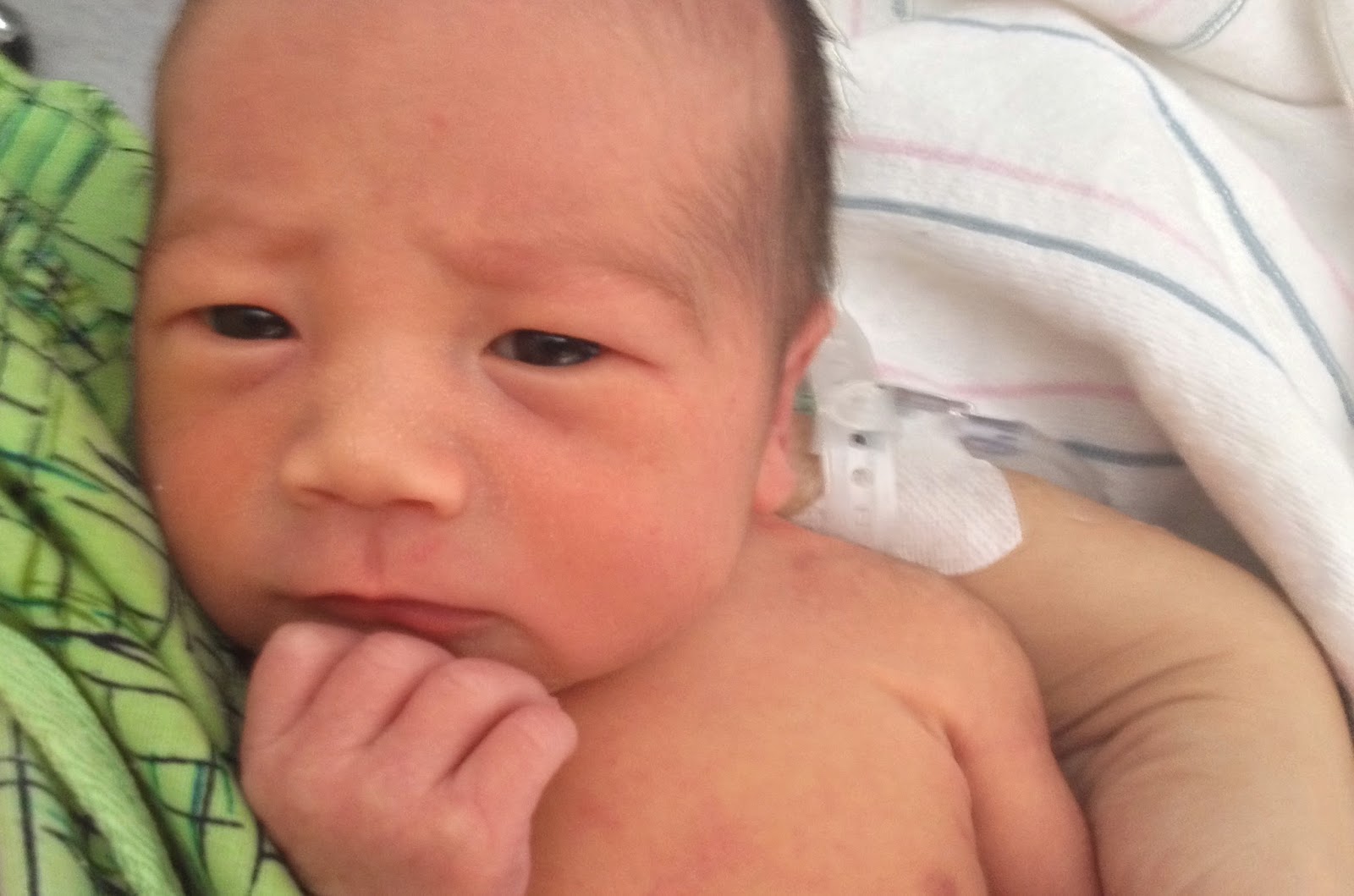 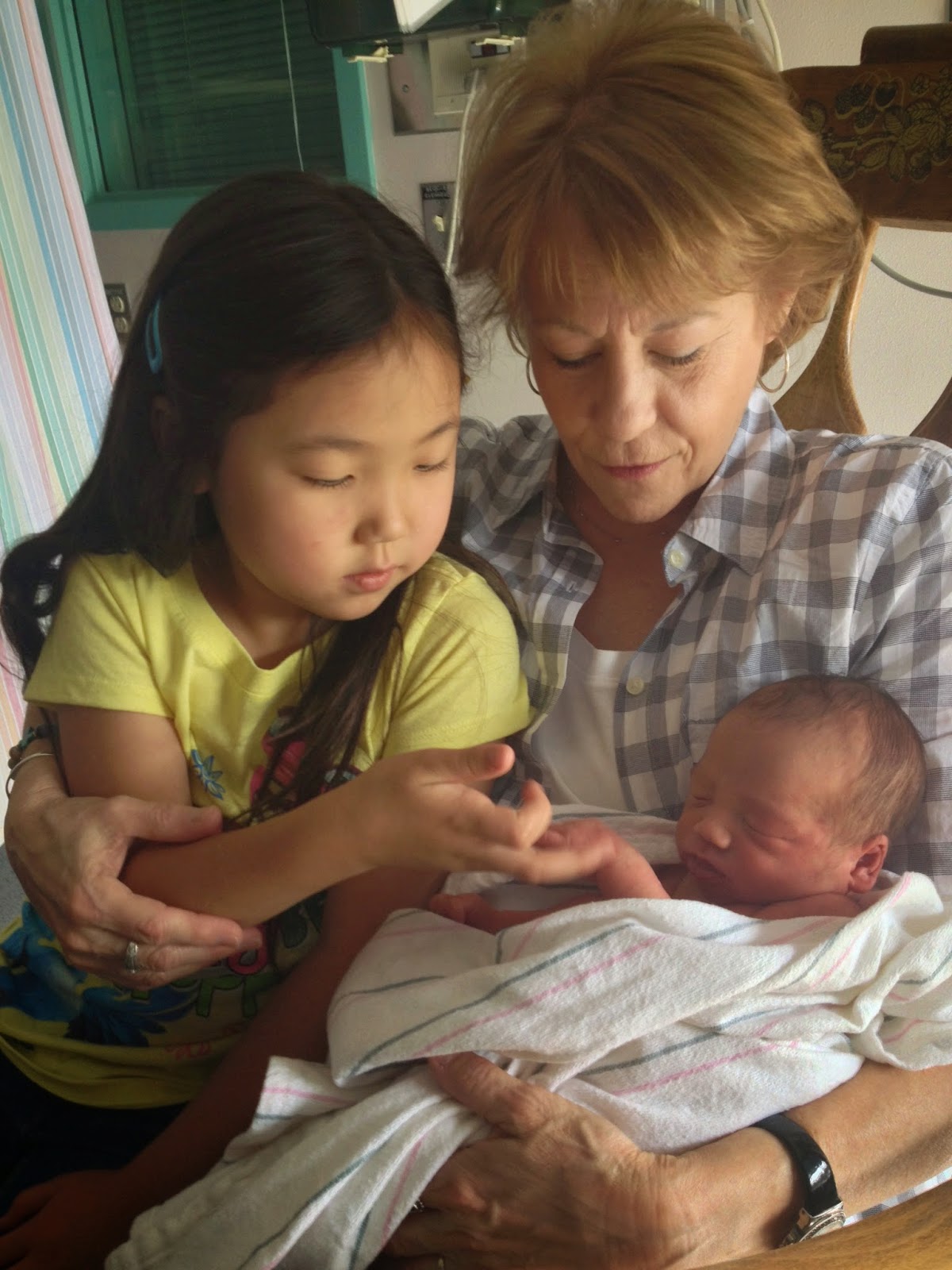 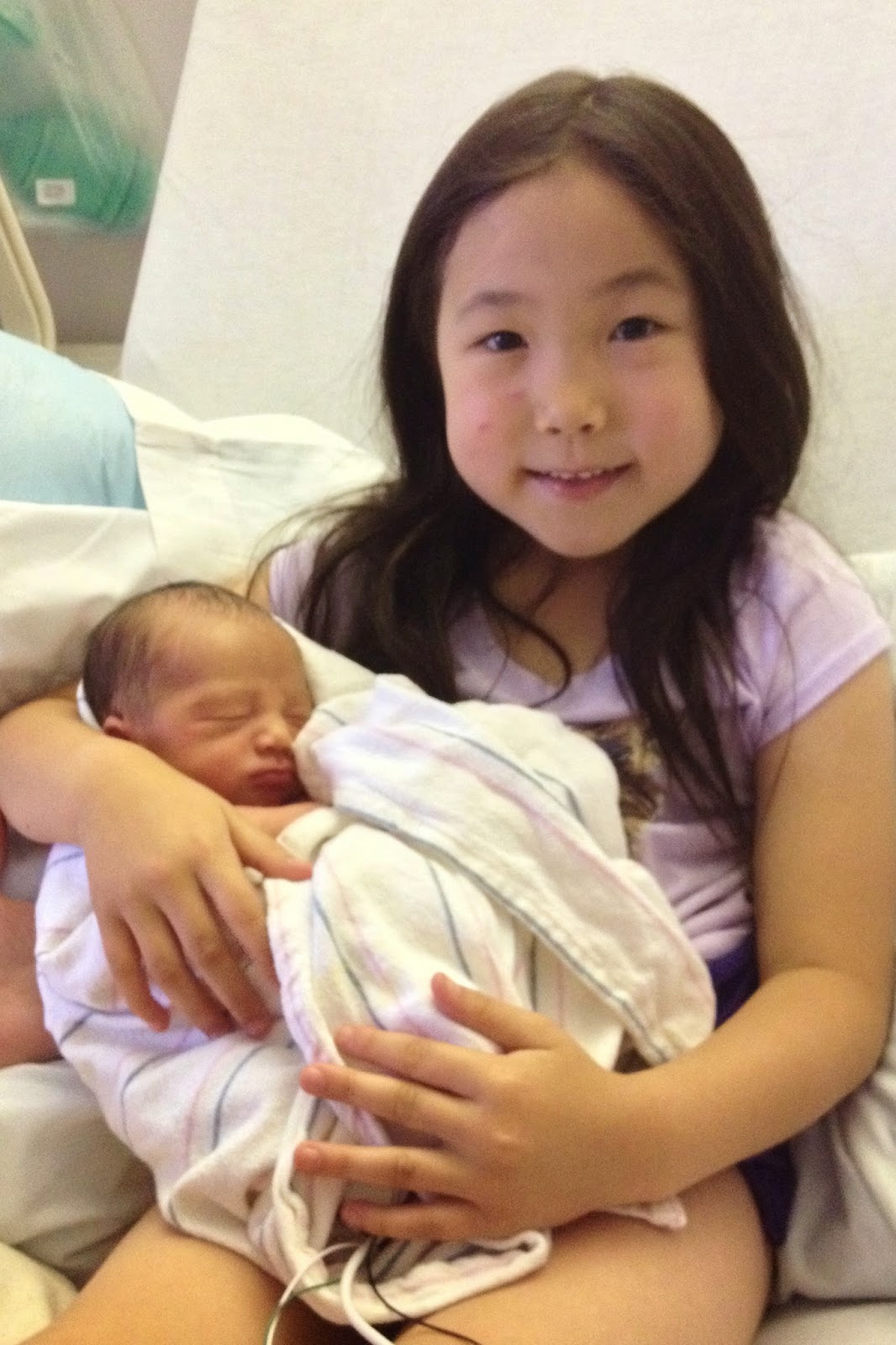 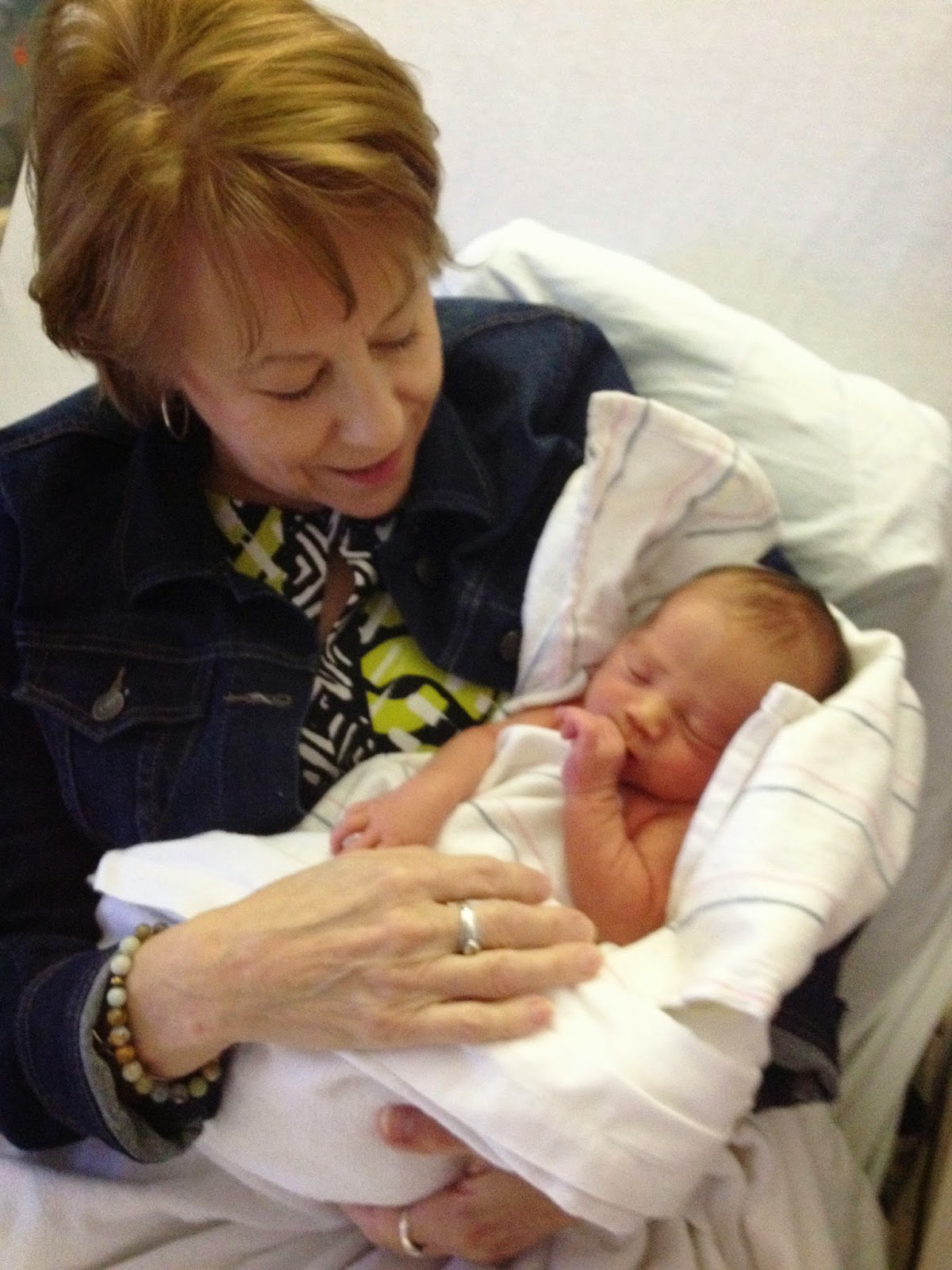 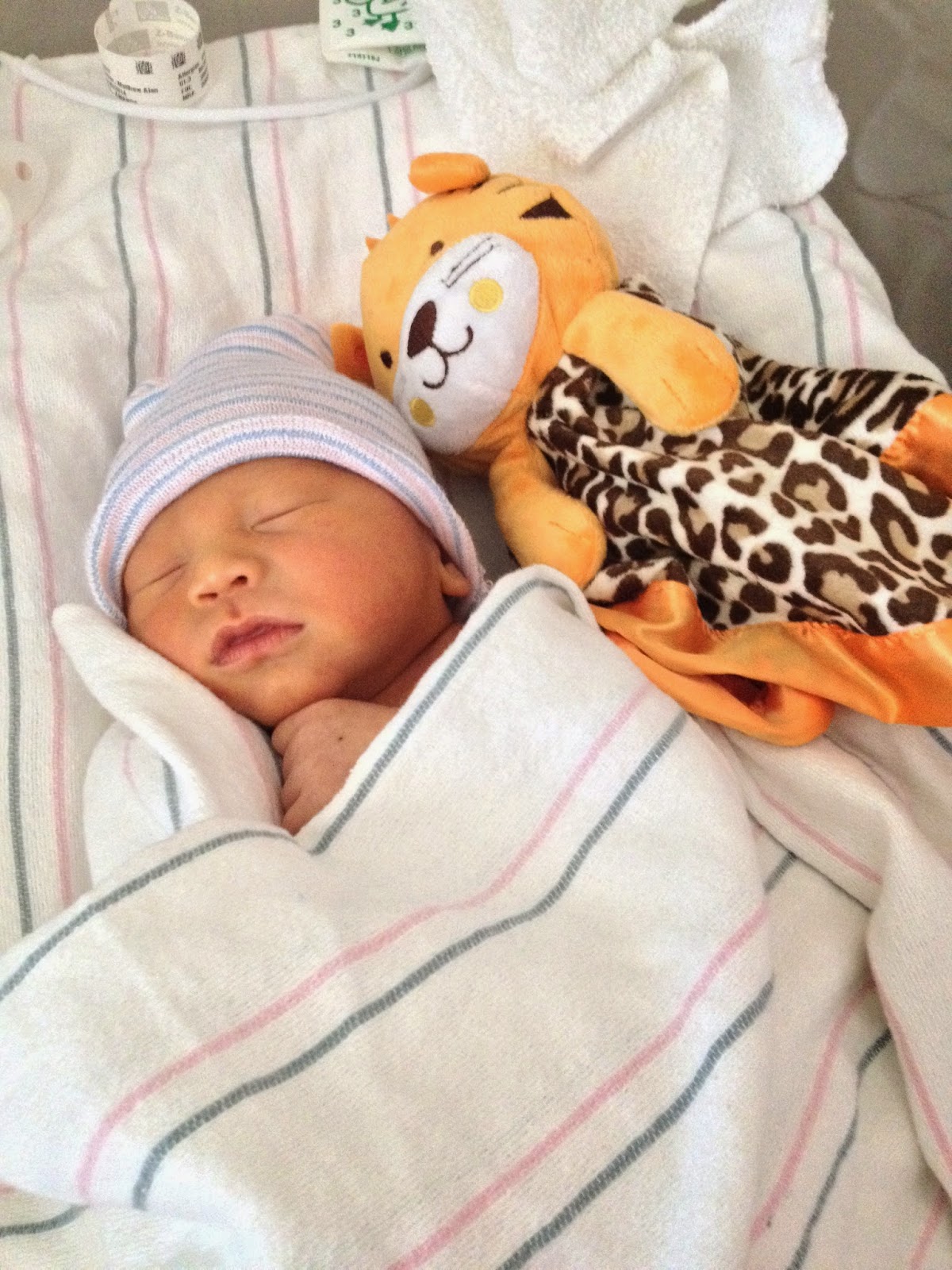 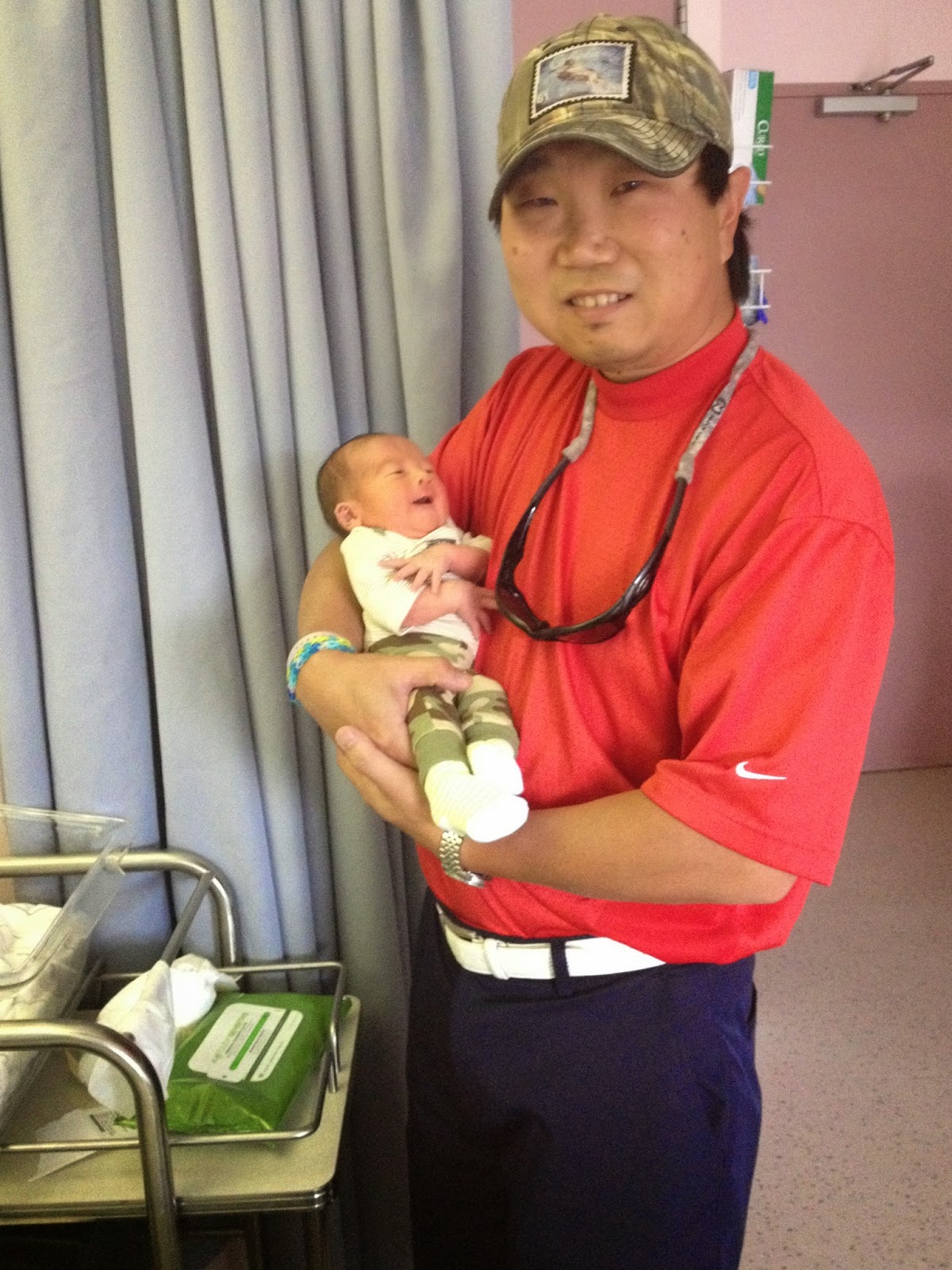 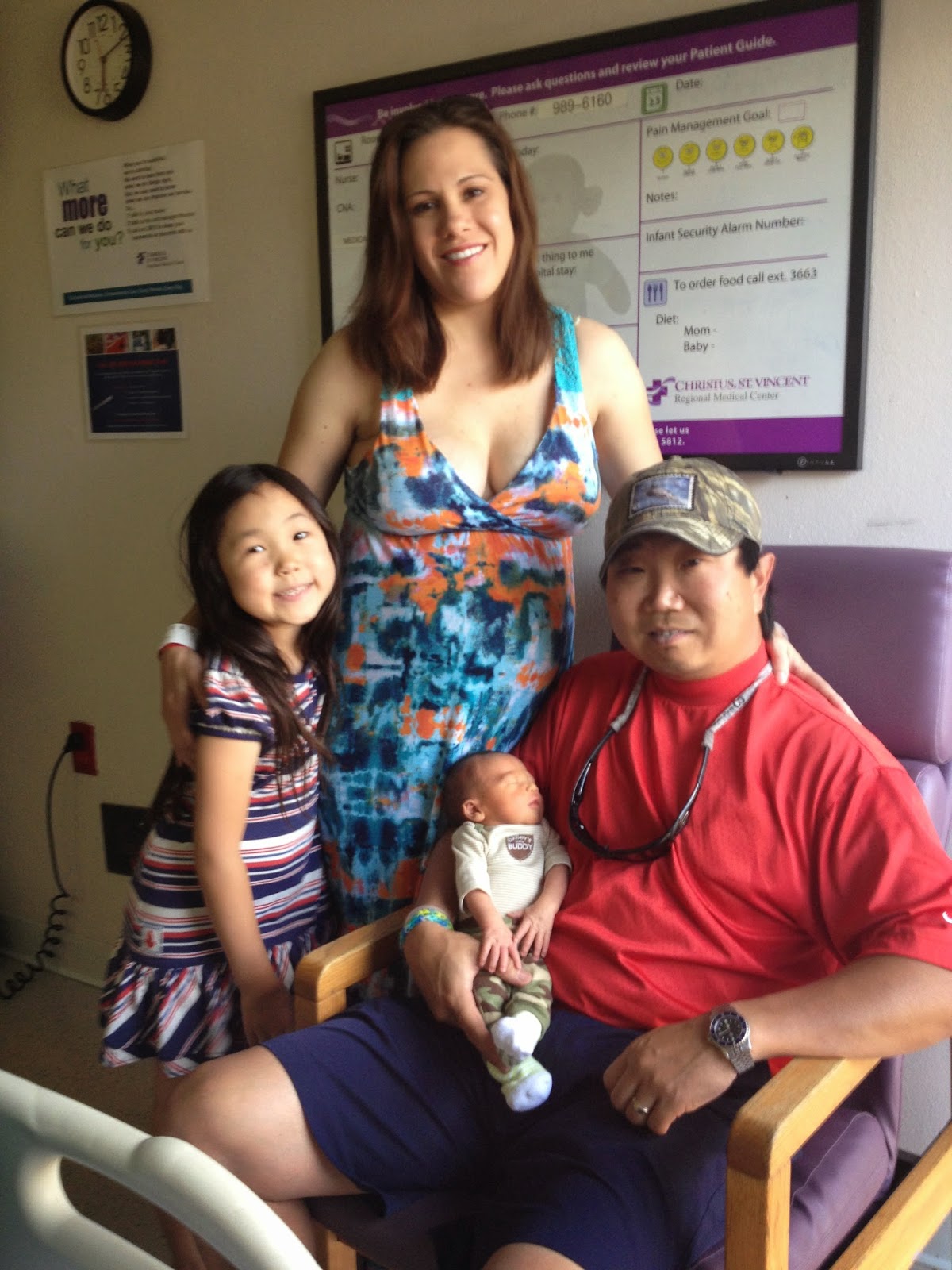 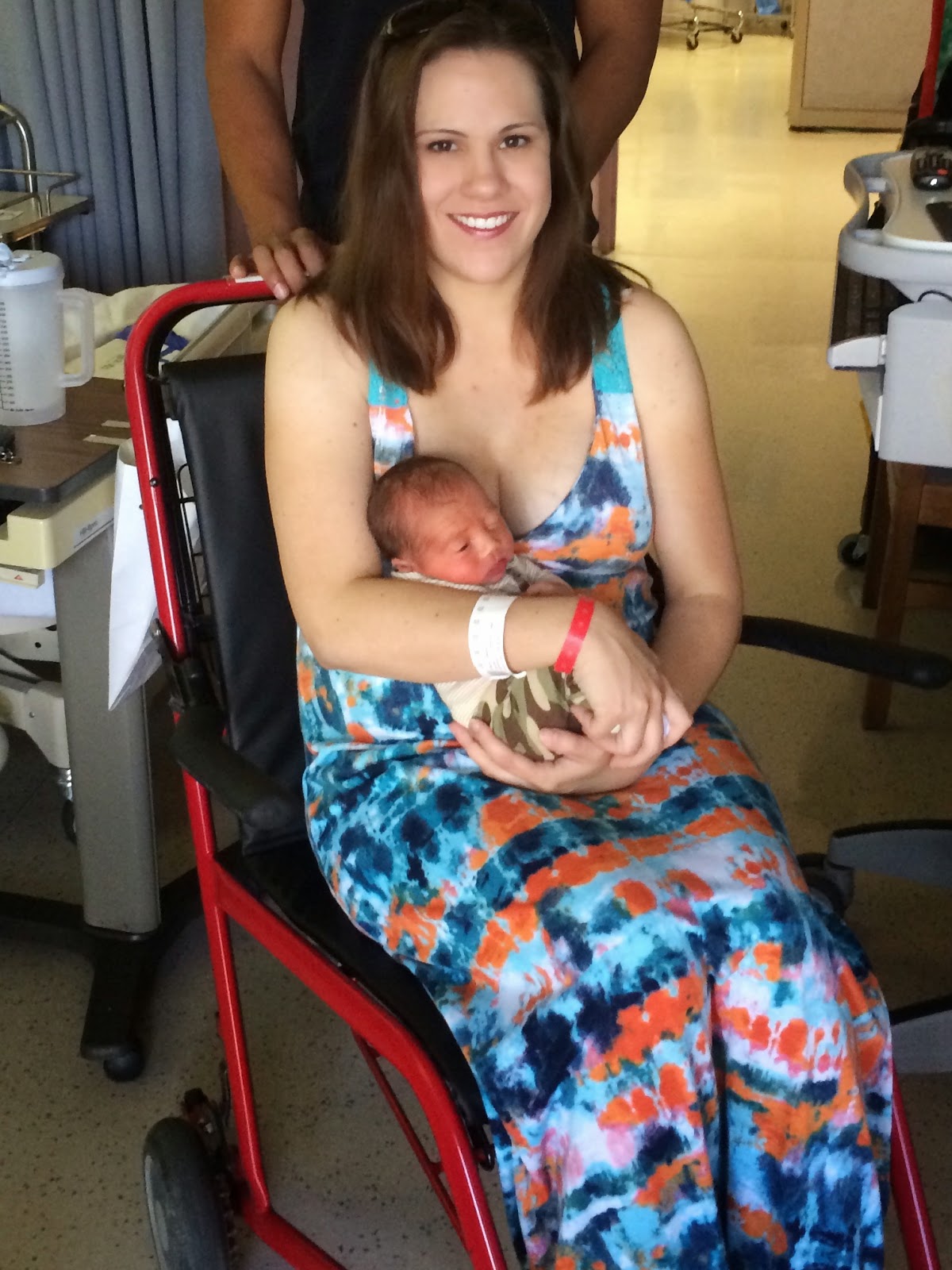 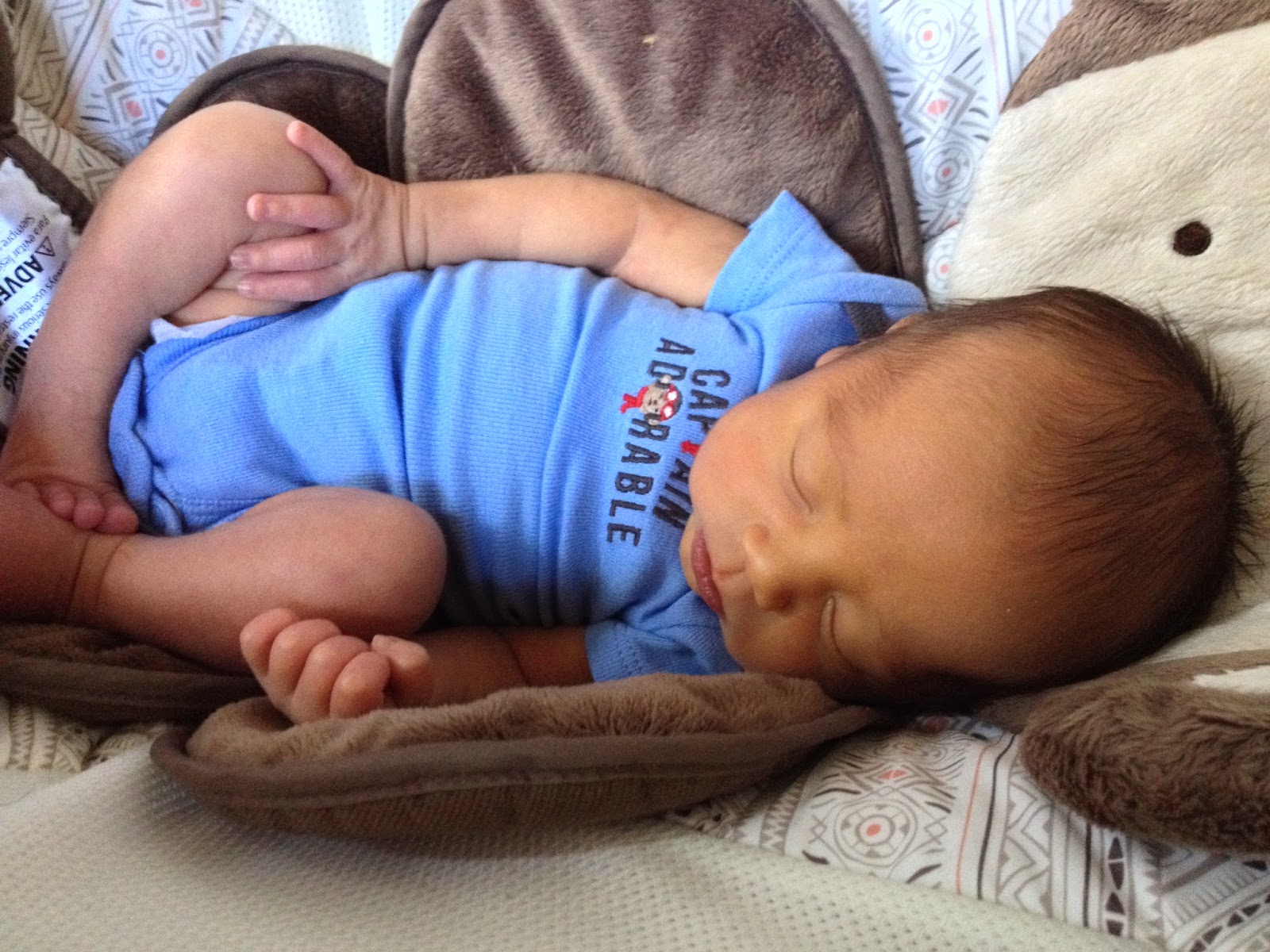 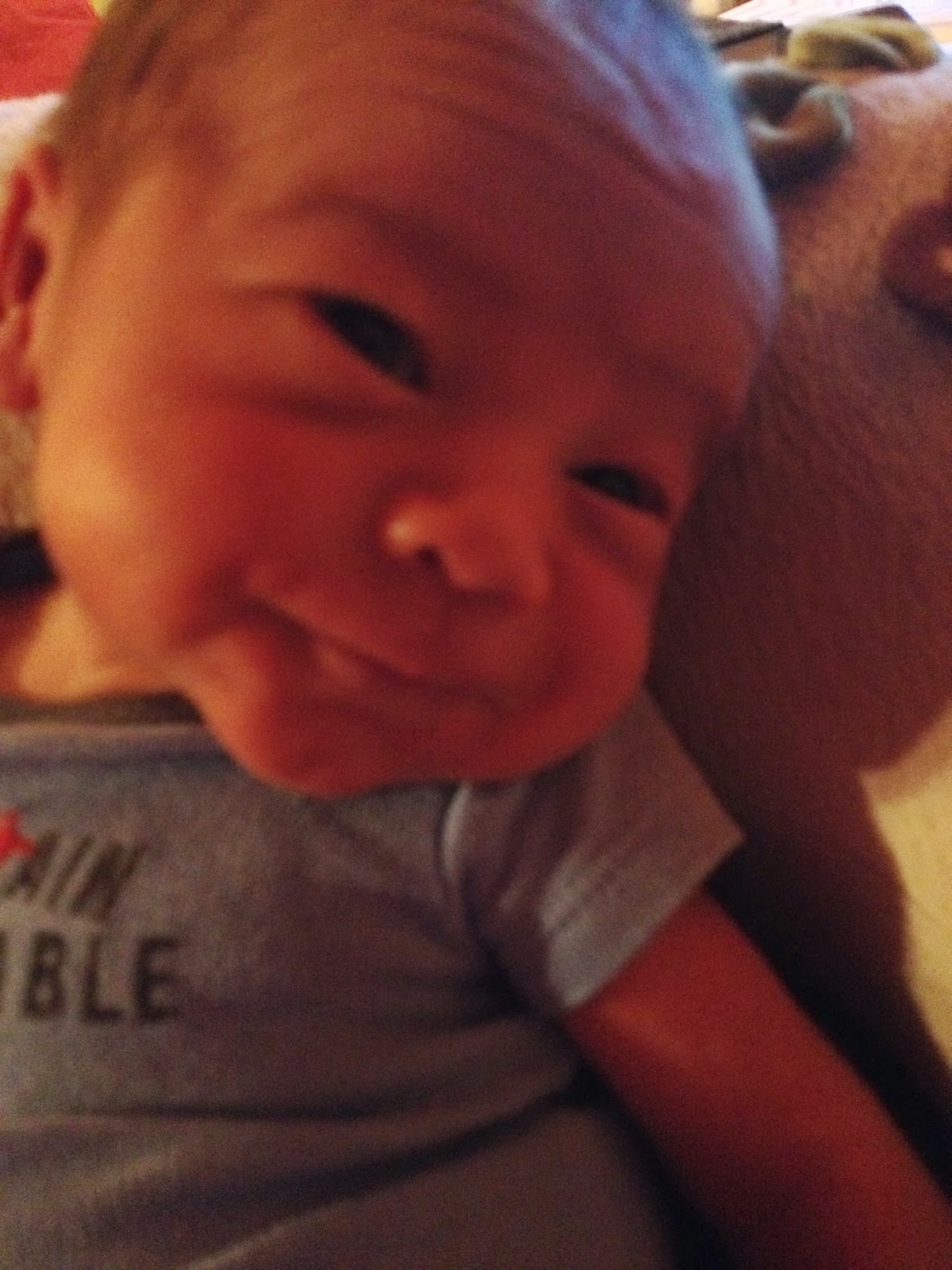 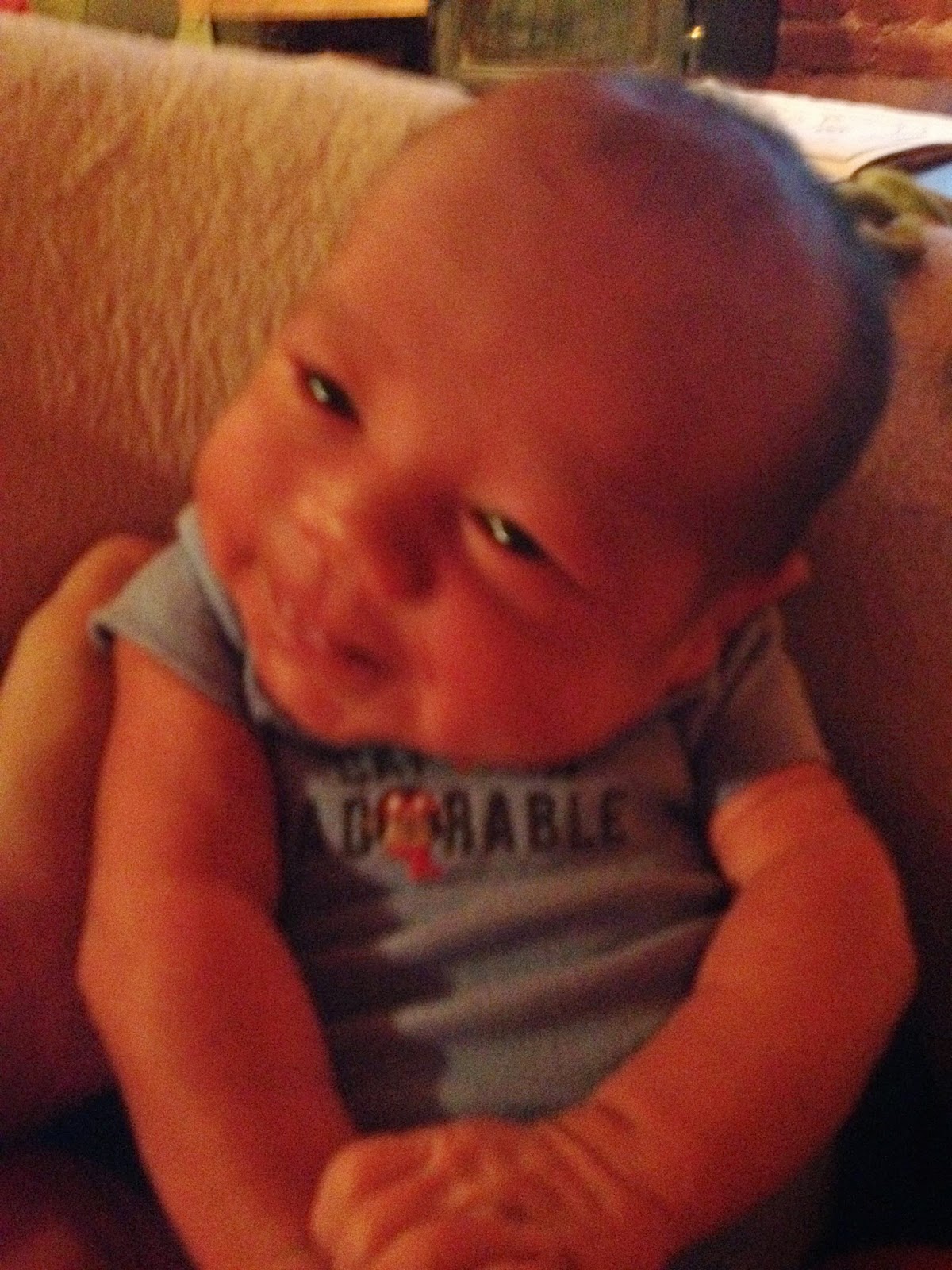 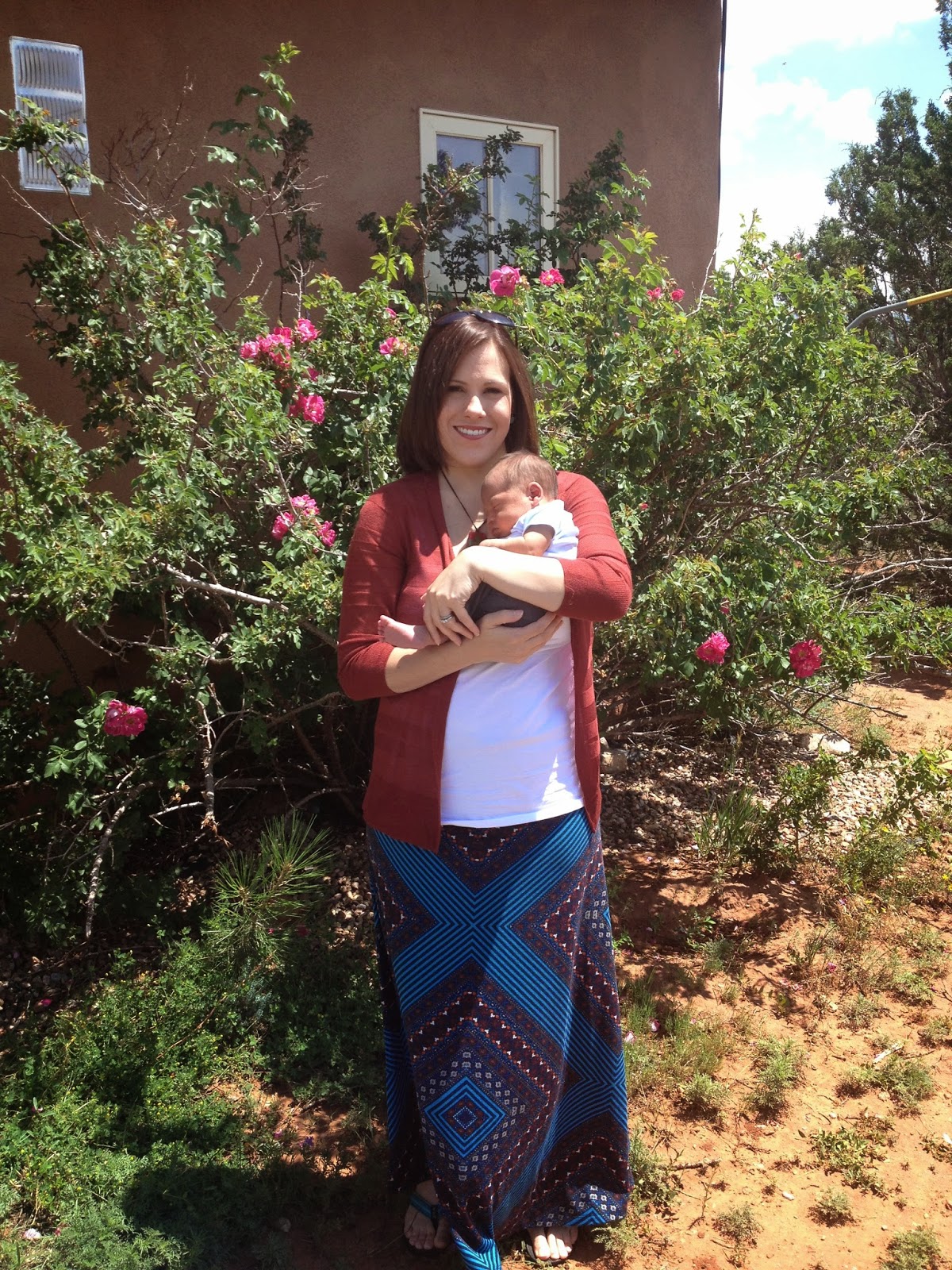 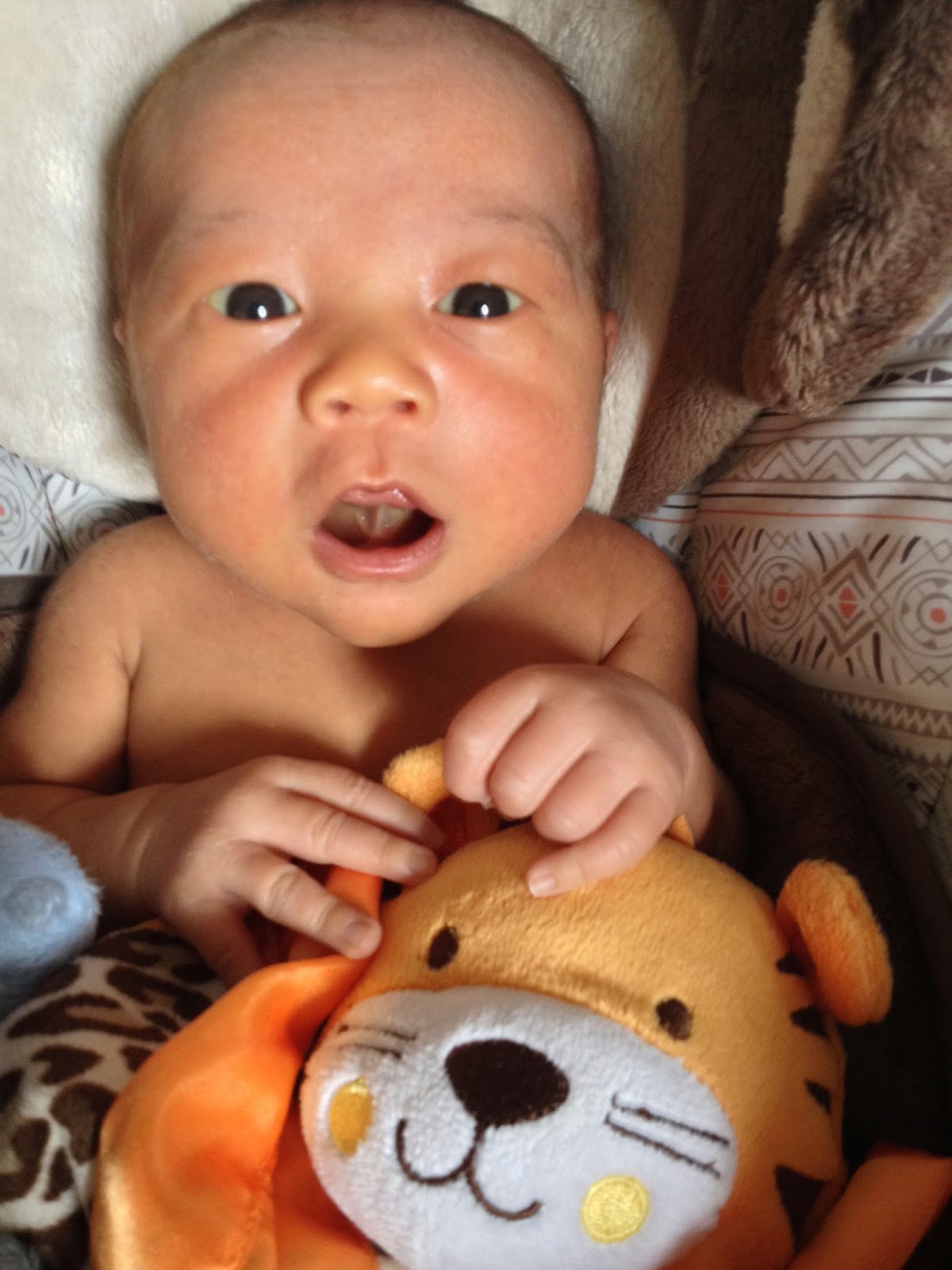 Megan said…
Haha! yay! Look at y'all in your summer clothes! The little man is perfect! I have so many questions!!! Like how do you like New Mexico? How does your husband like it? And daughter? Do they miss Alaska? Oh my gosh. It's such a different place. What exciting times.
July 31, 2014 at 3:57 AM

Tara said…
Congratulations on your new little guy! He is just perfect. That is A LOT to happen in 5 months! Hope you guys are getting settled and you are getting some rest!
August 2, 2014 at 5:47 PM

Anonymous said…
Welcome back!!!! I am so sorry you had problems with your pregnancy and I am glad you are doing well now. Love the pictures of your family. Wynston is adorable and so is big sister A.